Mike is a construction worker in Stick RPG 2. He offers one brief side quest.

Mike appears on the second island, and appears to be constructing a bridge to a possible new island. If the player interacts with him, Mike will complain about his hunger and how hungry he is. He then asks the player to buy a Grand Slam Burger from McSticks. In exchange, he will give the player a ladder.

The ladder can later be used by the player to help the old woman (near the Mobster Tower) to retrieve her cat from a tree. You will then receive a Trophemon. 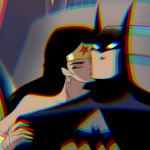 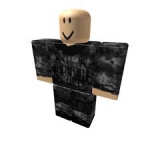 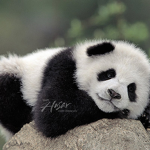