Create the page "Locations in Stick RPG" on this wiki! See also the search results found. 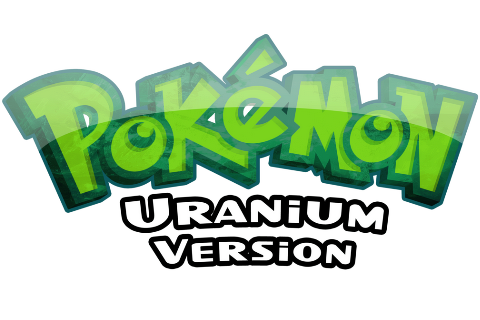 Pokemon Uranium is an original Pokemon fangame made in RPGmaker. It takes place in the Tandor Region and has over 100 all-new Pokemon to catch, battle, and train. Trainers must explore the region, collecting the 6 Tandor Gym badges while…